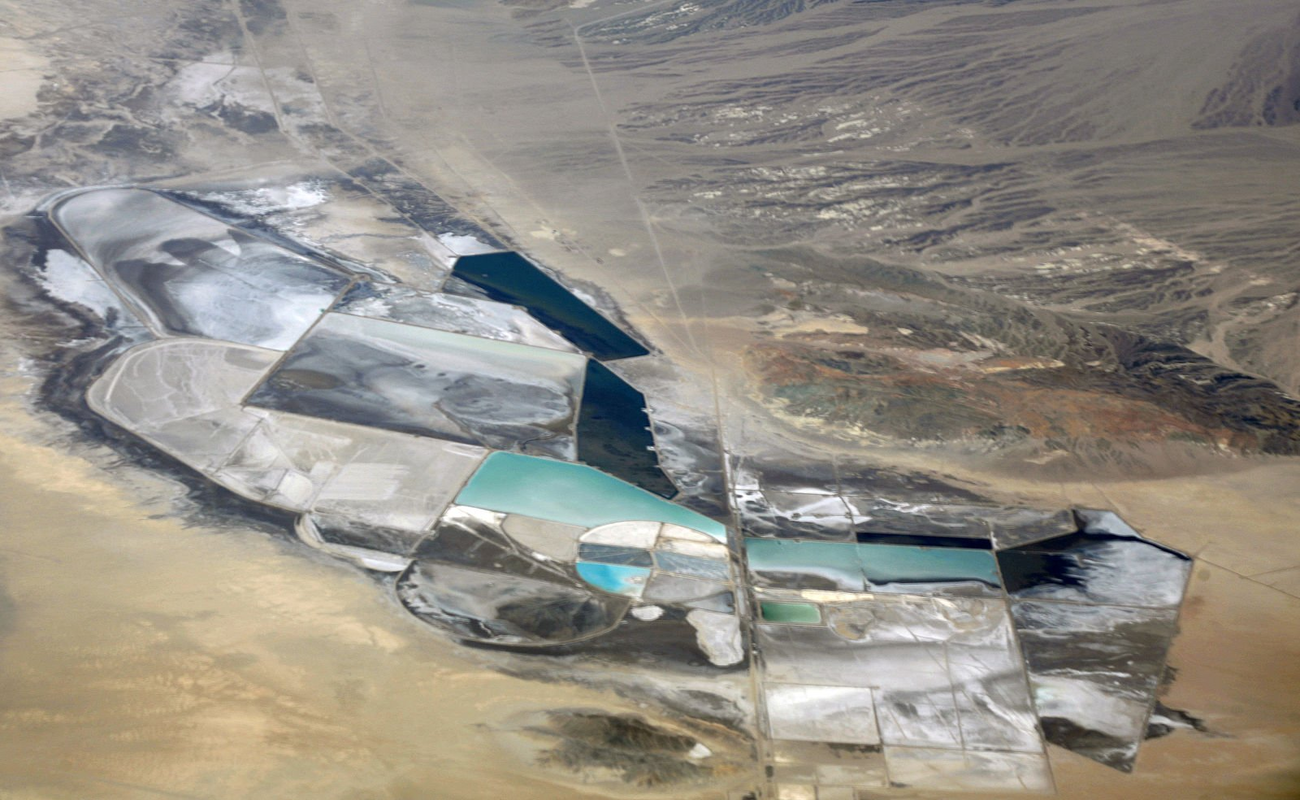 LITHIUM has become a key alternative energy source used to create batteries and fuel electric vehicles. It is expected to be one of the most demanded resources in the next 50 years and Mexico’s recent discovery of lithium deposits along with nationalization has captured international attention. After the 2015 discovery of a large lithium deposit in Sonora, Mexico valued at an estimated $22.6 billion, Mexico has become one of the most important nations in the industry. In November 2021, the Mexican government confirmed it will move forward with the nationalization of lithium and create a state company that will extract the material, signaling a new “gold rush.”

In October, President Andrés Manuel López Obrador sent a bill to Congress that would declare lithium a “strategic mineral” and reserve any future mining and exploration for the state. This bill will attempt to change the constitution to strengthen government control over electricity production and distribution. Earlier this year, López Obrador presented an electricity reform and bill to congress that proposed modifying three articles in the constitution, consolidating the role of the Mexican Federal Energy Commission, and would prohibit giving up further concessions for lithium exploitation. This announcement, released on October 1st, shocked analysts who were expecting Obrador to announce a regulated market or public-private partnership. These analysts failed to recognize how important the nationalization of energy and oil has historically been to Mexico. President Lázaro Cárdenas nationalized the oil industry in 1938 and President López Mateos expropriated the electric industry. Both of these presidents and landmarks are seen as heroic deeds, and López Obrador has evoked the language and sentiment in their speeches during these past few months.

The Secretary of the Interior, Adán López Hernández, said that any companies already mining lithium would need to meet eight criteria to keep mining and producing the metal. Only one private mining company meets all eight criteria: Bacanora Lithium, a U.K.-based company that has recently signed a new joint venture agreement with Ganfeng International, a Chinese lithium giant.

In 2018, lithium demand was 270,000 metric tons of Lithium Carbonate Equivalent (LCE). This is expected to reach more than one million metric tons by 2025. Over 50% of the world’s lithium reserves can be found in the “Lithium Triangle” located in Chile, Bolivia and Argentina. Since most lithium is concentrated in this area, accessing these reserves is highly dependent on this region’s geopolitical landscape. In recent years, Bolivia has overthrown its government in a coup, Argentina has suffered from inflation prior to and following the COVID-19 pandemic, and Chile faced two years of political unrest. In addition, China controls 51% of the world’s total chemical lithium and is therefore the global leader in the sales and production of electric vehicles, which require lithium carbonate.

As the U.S.  continues to invest in clean energy sources, it will need to increase its lithium supply since it currently only processes 1% of annual global lithium production. Due to its proximity, close economic ties, and stability, Mexico’s recent discovery of lithium, despite nationalization, could allow the U.S. to meet its lithium demand. Imports of lithium-ion batteries rose 86% in the last three months of 2020, a year in which imports grew eight times faster than the year before. China shipped 47% of those lithium-ion batteries. Throughout the COVID-19 pandemic, which has caused supply chain disruptions, the U.S. has realized its need to diversify imports of raw materials like lithium. While it would have been beneficial for the U.S. to invest in Mexico’s lithium deposits directly, both would mutually benefit from a trade agreement despite nationalization. Mexico’s lithium deposits are especially important to the U.S. since it has historically “rocky” relationships with both Argentina and Bolivia.

President Biden has pledged to get the U.S. on a path to net zero greenhouse gas emissions by 2050 and wants half of all new cars sold in 2030 to be electric or hybrid vehicles. These goals will require the U.S. to get enough raw materials, like lithium, despite supply chain issues and the concentration of these materials abroad. In February of 2021, President Biden signed Executive Order 14017, which launched a 100-day review to develop a strategic process to address vulnerabilities in the supply chains of four key products, one of them being batteries. The Biden Administration also announced a set of immediate actions to make the U.S. more competitive in the battery market.

Although Mexico’s lithium deposits are promising to itself and the U.S., some economists warn of Mexico following in Bolivia’s footsteps; Bolivia has the largest reserves in the lithium triangle but has lower production than Argentina and Chile due to nationalization. While Mexico’s lithium mine in Sonora is incredibly valuable, this lithium is embedded in clay stone. Lithium has never been extracted from clay on a mass scale, but Bacanora is sure that Mexico will begin mass extraction in 2023. In addition, Ganfeng Lithium, Bacanora’s partner, is a major supplier for Tesla. This connection could be a problem for increased private activity in the future. Mexico’s parliamentary leaders and legislators have announced that the approval of López Obrador’s electricity and lithium reform will be postponed to 2022. Overall, the popularity and controversies surrounding Mexico’s lithium deposits show how crucial this raw material will be for clean energy production and geopolitics.